Standing up in this sloping little piece of forest, I know that this is where I want to live. A gentle spring generously spreads its sun over me, and I am engulfed by what I like to call “natural silence”: birds chirping and, allow me, the rumour of the Mediterranean breeze.

I look around, taking in every detail: pine trees, cork oaks, butterflies, jays, great tits and other birds cross the landscape in lighting speed in all directions. I spread my arms open, and with watery eyes, I speak.

“I wish to be a part of you, live amongst you, belong to your community. I crave for your acceptance, your protection, even your love. Embrace me and I’ll do my best to reinstate you from where you should have never been disturbed in the first place. Embrace me and I’ll help you regain the planet.” 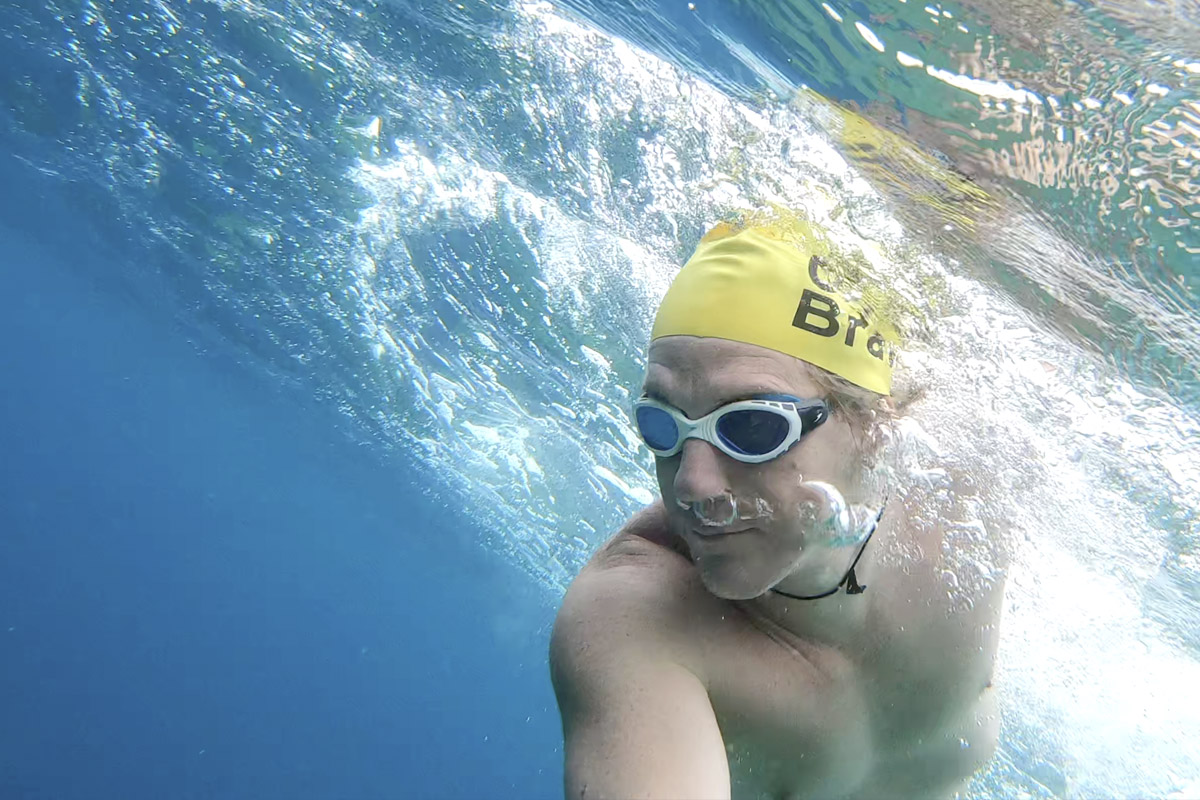 It had all started with a potato.

Some twenty years before, in Pineda de Mar, a quiet coastal village tucked between the Mediterranean Sea and the Montnegre mountains, I stared impatiently at the flowerpot. The earth in it didn’t seem to move or show any signs of life. I was getting disappointed; had I been fooled by the teachers at school? Was I watering it too much? Had I properly understood the instructions?

Maybe my Catalan wasn’t good enough. After all, I had been born in England and had only moved to Catalonia a couple of years ago. My mum, Christine, was English and my father, Josep, Catalan, but both always spoke to me in English, aware that that would open the doors of the world to me when I grew up (Thanks folks!).

According to my teacher, Senyoreta Montse, if you cut a piece of potato that contains a sort of notch and cover it in earth, a plant would grow out of it and produce more potatoes.

Wow! I was going to feed my family and save them from going shopping!

But it wasn’t happening. The fricking potato wasn’t doing anything at all, and it had  already been half an hour since I had planted it!

Eventually I gave up and went back to play with my Tente, a building blocks game like Lego (but better!) that occupied most of my leisure time.

A few days later, I was in the kitchen when the corner of my eye caught a greenish shape. In the middle of the forgotten flowerpot, a small plant had managed to pierce through the dry earth and tower an amazing two centimetres above the soil. It felt like magic, it really did; I mean, who would expect a potato to grow into a plant? I screamed.

And iaia Antonia came to my mind.

She lived at the bottom floor of a building in the village centre and had managed to turn her small courtyard into a beautiful flower garden admired by all the neighbours. She would inspect her plants one by one, every day, delicately picking off dry leaves and withered petals. Once satisfied with the job, she’d prepare a plate of breadcrumbs for me to pour on the garden floor. Then we’d both go back inside and watch through the window how the birds feasted over them like there was no tomorrow.

But I didn’t look at the birds. I watched iaia Antonia instead.

Her mouth slightly open, curved up at the corners in a candid, almost childish, smile and her greenish eyes had a special glitter, as if dreaming. A healthy but not easy life had provided her with the smooth skin of a baby, although some wrinkles appeared on her cheeks and forehead as she beamed, giving her an almost mystic air. Her little nature refuge was reflected in her pupils, and it seemed to me that there was a sort of deep understanding, a secret paradise where to hide when daily life gets annoying.

Staring in awe at that potato plant, I felt the key to that same paradise had just been handed to me too.

I could see with iaia Antonia’s look.

If you wish to contact me you can do so by filling out this contact form. See you soon!

Any cookies that may not be particularly necessary for the website to function and is used specifically to collect user personal data via analytics, ads, other embedded contents are termed as non-necessary cookies. It is mandatory to procure user consent prior to running these cookies on your website.